Who are the Candy Friends?

The Candy Friends are a close group of friends consisting of the six kinds of candy below. They are always willing to help each other out, but at the same time they readily come to the rescue of others who are in need.

Read more about the Candy Friends down below.

This chocolate bar always sticks up for his fellow candy pieces but he has to stay away from direct sunlight because it will cause him to melt. He lives in a house that resembles a chocolate bar. He loves strawberry jelly and is Uncle Bonbon’s nephew.

This diamond-shaped marshmallow certainly isn’t the cleverest Candy Friend. His clumsiness causes him to fall frequently. Luckily, he is soft, so he can’t suffer any bone fractures. 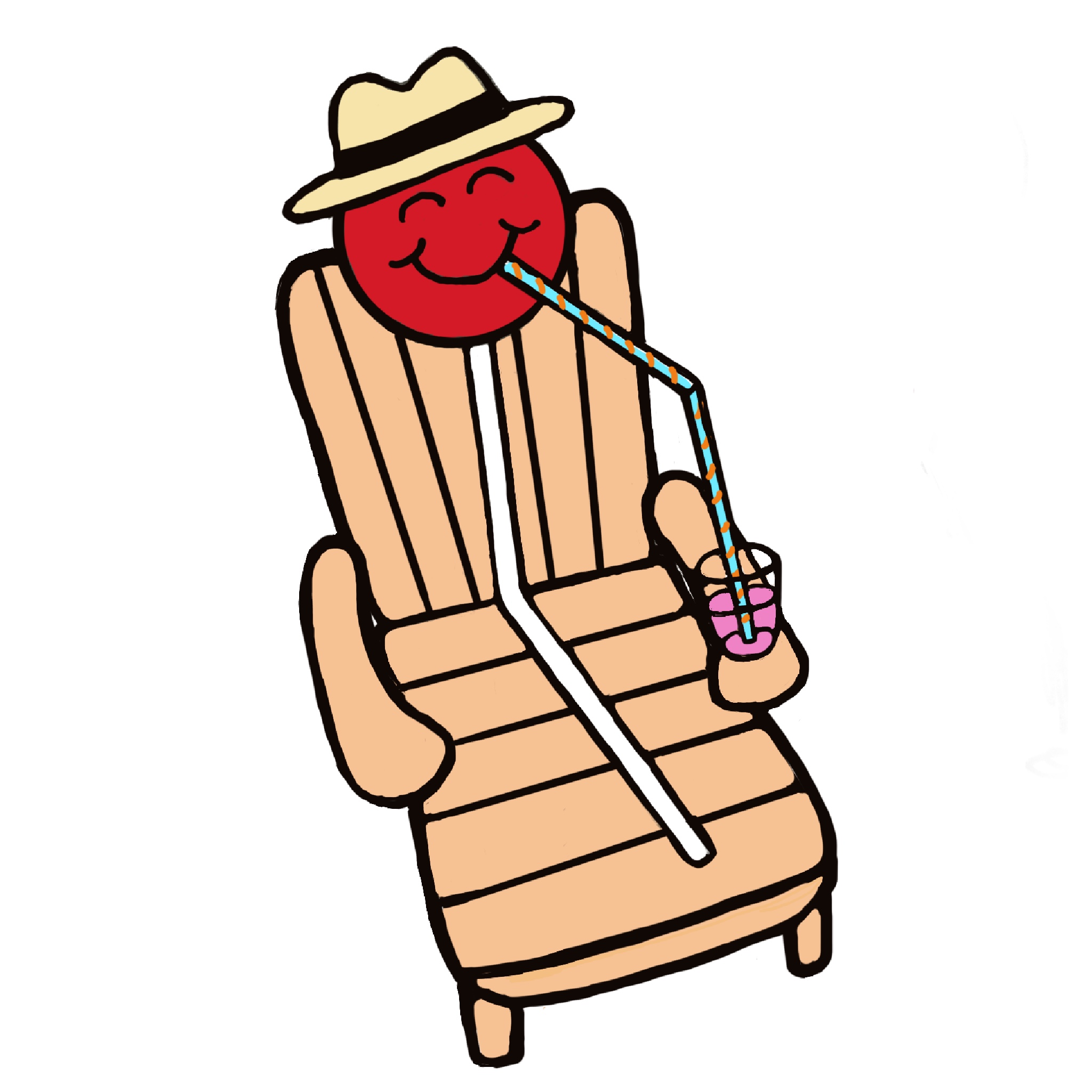 Because Licky Lolly is a lollipop, he has no arms and just one leg. This, however, doesn’t stop him from enjoying life to the fullest! The Candy Friends often come over and play in his large garden. 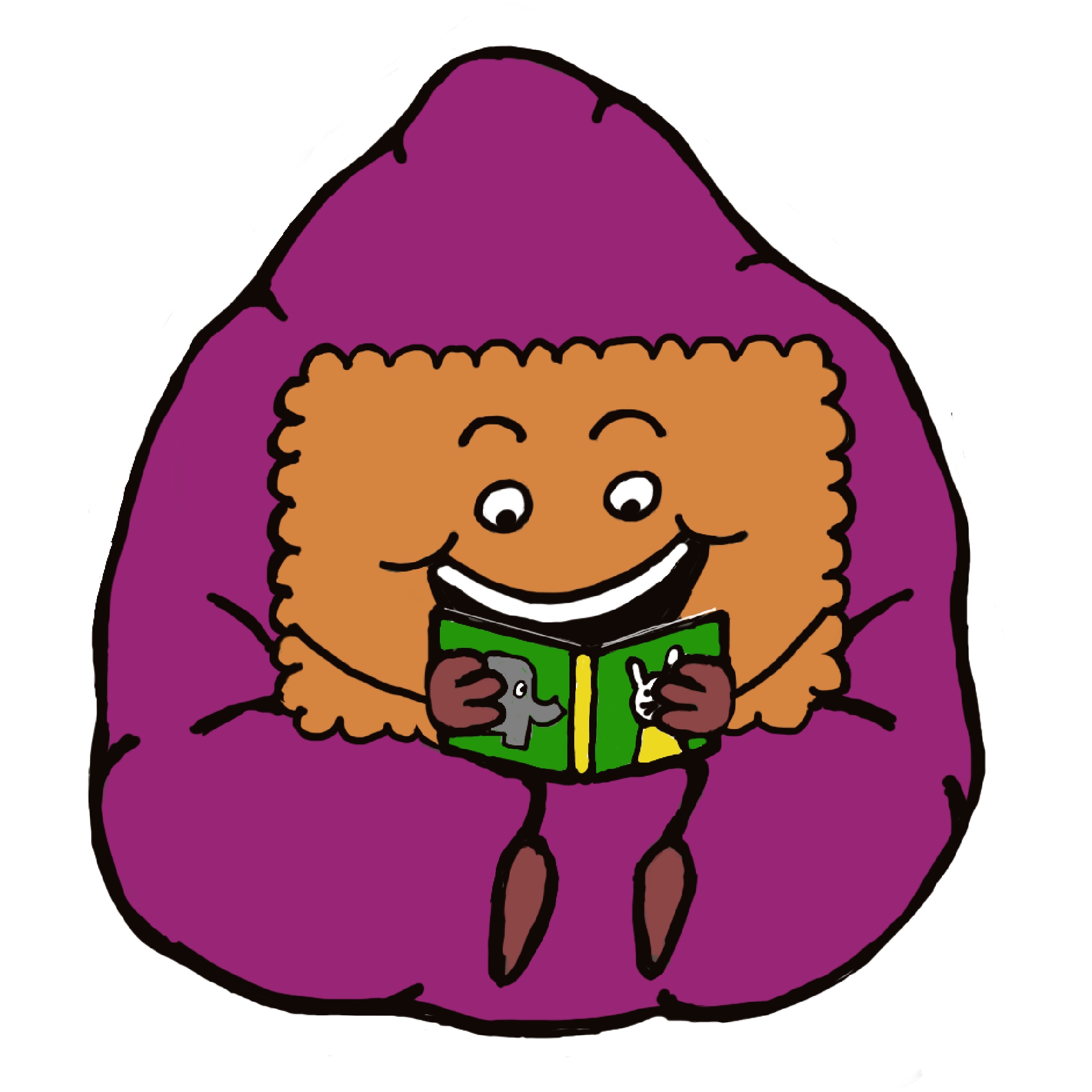 This cookie loves reading books all day long. Every week he visits the library of Candytown where he borrows dozens of books on a broad range of topics.

This piece of bubblegum may be small but it’s very strong. Bubblebump has enormous lung capacity which allows him to blow big bubbles. That gift comes in handy on numerous occasions.

This piece of licorice is the only woman of the bunch, but at the same time she is the smartest Candy Friend. She may be small, but her brain is working overtime and she always comes up with resourceful ideas. She lives with her parents and her little sister Cuby in Candyvillage.

As new Candyfriend books will be added in the future, the number of characters will keep expanding. 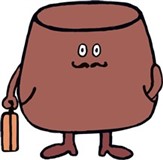 Uncle Bonbon is Chocoloco’s uncle. He lives in Bonbonland which borders Candyland, and where everyone speaks French and Dutch. Every now and then he hops on the international Bonbon express train to pay a visit to his nephew, bringing with him fun presents.

Kokiddie’s father is a ‘licorice key’, and her mother is a piece of honey licorice (hence her beehive-shaped figure). Kokiddie’s sister is named Cuby. After the birth of Cuby, the young family moved to a freestanding house in rural Candyvillage.

The bird lives in a forest near Candytown. Due to a broken wing, he disrupts the Candy friends’ picknick. The Candy Friends then take him to a doctor in Candytown. Will he fully recuperate?

Initially, the letter thief doesn’t like to read because he’s not good at it. He therefore invents a device that enables him to remove letters from library books so that other candy individuals will have trouble reading the books.